Tips on How To Treat Alcohol Abuse On Teenagers 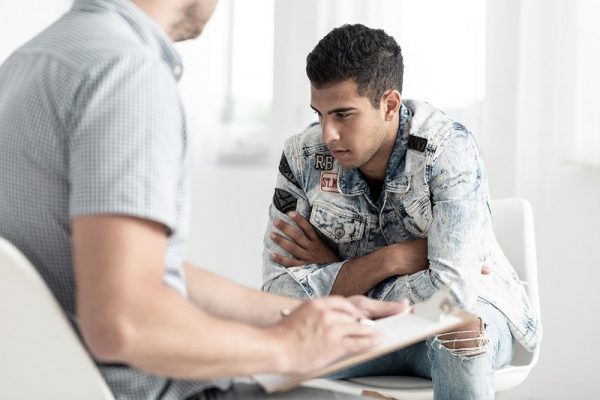 Liquor usage or alcohol abuse by people younger than 21 is a huge concern in the United States. Alcohol  is the most widely recognized type of substance abuse in teens. The consequences of underage liquor drinking affects not only families, but a whole society. Teens that drown in alcohol usually skip school and end up losing the chance of getting an education. Therefore, they consequently become a burden in society.

However, if you are looking for “teenage abuse counseling near me,” there are several companies that can help you with counseling and take preventative measures for your children.

What is Underage Drinking?

Underage drinking, also known as teen alcohol addiction or alcohol abuse among teenagers, is considered drinking before the age of 21. However, the  alcohol intake can be categorized as social, mild, or severe, depending on each case.

Different reasons can cause underage drinking or alcohol. For example, teenagers decide to drink early in their lives because they see their friends or family drinking alcohol to feel better or diminishing pressure. As a result, most teenagers between the ages of 12 and 14 have consumed liquor influenced by friends or relatives.

There are several ways to approach a teenager who has been drinking. However, the most actionable way to do so has been family-based intercessions. Said interventions incorporate setting and authorizing clear standards concerning liquor use.

However, school-based intercessions are also vital since they give teenagers a better understanding of the dangers of using liquor and why they need to avoid its consumption. Last but not least, through different treatment programs parents can find several treatment centers like Hope Harbor Wellness, such as:

Your Beacon Of Light At Hope Harbor Wellness

If you are a parent searching for “teenage substance abuse counseling near me,” you have found a place that can help you. At Hope Harbor Wellness, you will be able to find drug and alcohol treatment for your children in the best way possible. Let us help you. With our programs, recovery is a fact.