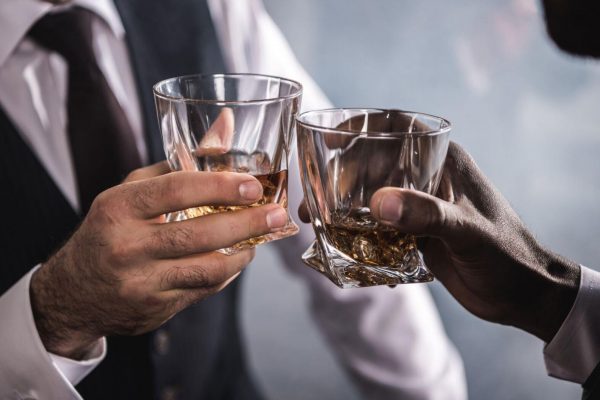 Many people cap their long and stressful workday with a nice cold beer. Sometimes, going crazy on alcohol is acceptable as well in the case of birthdays or special celebrations. Society has come a long way since the banning of alcohol sales, and this drink has become an integral part of what makes it a whole. However, recent decades have found that alcohol is actually a massive problem for many people globally.

Drug addiction and abuse stem from the addictive component found in these substances, which is usually the psychoactive nature that alters the brain’s state of mind. When we consider alcohol, getting drunk pretty much does that, which is why many professionals think it to be a drug of the worst kind due to its legality. Since alcohol is widely available, binge drinking is even more possible with seemingly few consequences.

The Pressing Issue of Binge Drinking

Going on a binge is a term that entails heavy consumption of something with the knowledge of the consequences. People who binge eat know that they feel down and often indulge heavily in food to make themselves feel better, even for just a quick moment. In terms of alcohol, binge drinkers try to consume as much alcohol as possible in a short period knowing that they will get drunk.

Binge drinkers are usually at the steps preceding full-blown alcoholism. This issue is prevalent in college students, where the culture of drinking is at its peak. Students are slowly transitioning into legal age and are therefore attend parties even more often than usual. What starts with beer pong, party games, pre-gaming, and getting hammered before class is a familiar aspect of the start of alcoholism.

Alcohol abuse has plenty of consequences, and the worst effects are on the body and mind. When consuming alcohol in massive amounts without rest, both the brain and the liver take a hit. Alcoholics often develop difficulties with motor skills, slurred speech, delayed reaction times, and memory loss. The stress placed on the liver can be irreversible, and once the liver has passed a certain point of toxicity, it fails to function and leads to death.

Prior to this, being frequently intoxicated puts alcoholics in a position of continually making bad decisions, being too violent, susceptible to committing crimes, and drunk driving. These effects damage a person’s record, especially when charges are slapped against them with hard evidence to prove misbehavior.

Like any drug, alcohol abuse causes a dependence that comes with its own set of withdrawal symptoms. Severe hangovers can start to occur, along with various discomforts like diarrhea, nausea, headaches, dizziness, and body shakes are clear signs that a person is addicted. Some may even develop delirium tremens that causes intense seizures that can be fatal. Alcoholics that don’t feed their cravings will also be increasingly irritable and very irrational to deal with when not drinking.

Knowing When To Seek Help

Alcoholism is a disease that almost always leads to death if not treated or cared for promptly. When a person has the utmost freedom to roam around and do as they please, nothing will get better. Consider going to a rehab treatment center to assist with detox processes to cleanse your body of the addictive toxins. Knowing how you can battle alcoholism will be a big help and will ultimately grant you the keys to a new life.

Binge drinking is fun to go through during the stages of youth. In a sense, it is a rite of passage that almost all college students go through as ingrained in their respective universities’ cultures. After college, the issue arises wherein the drinking habits continue to rage on and sometimes worsen. When this happens, considering a rehab treatment center to help you curb alcoholism will likely be the investment that saves your life.