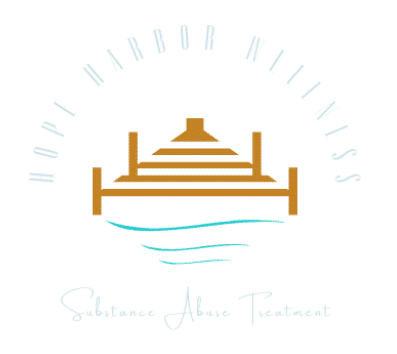 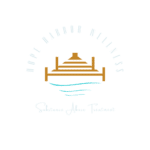 What We Help With

We have a dedication to serve our clients through a variety of alcohol and drug addiction programs. We have a firm belief that it is possible for YOU to achieve and sustain long-term recovery from addiction. 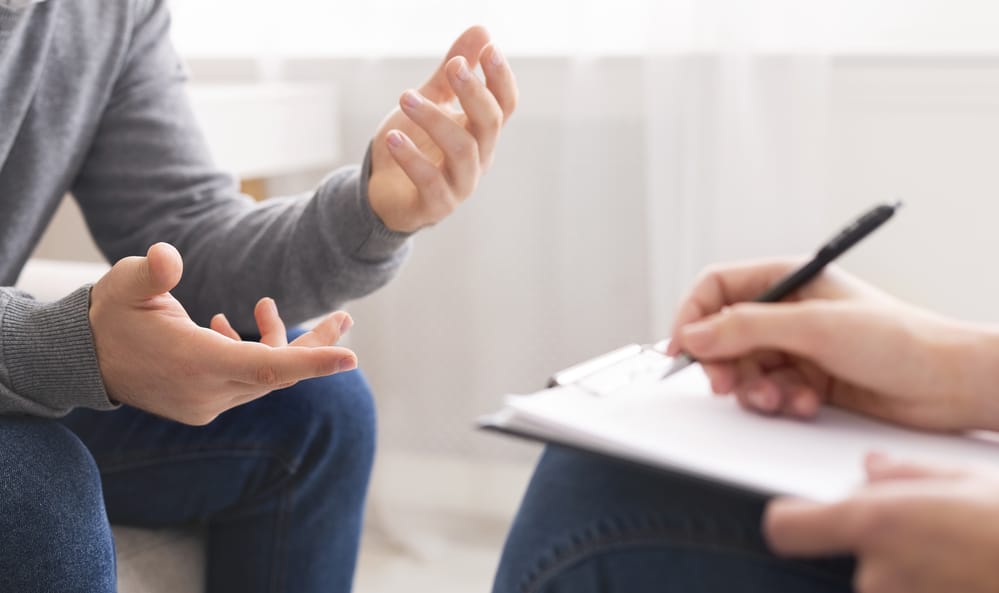 What Happens During an Intensive Outpatient Program? 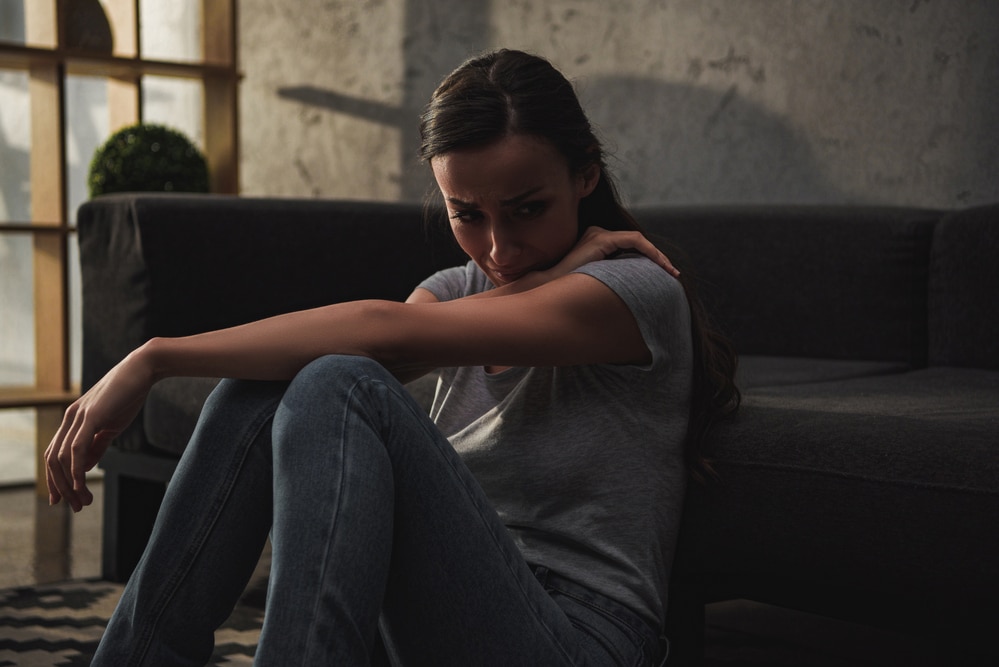 Do I Need Cocaine Addiction Treatment? 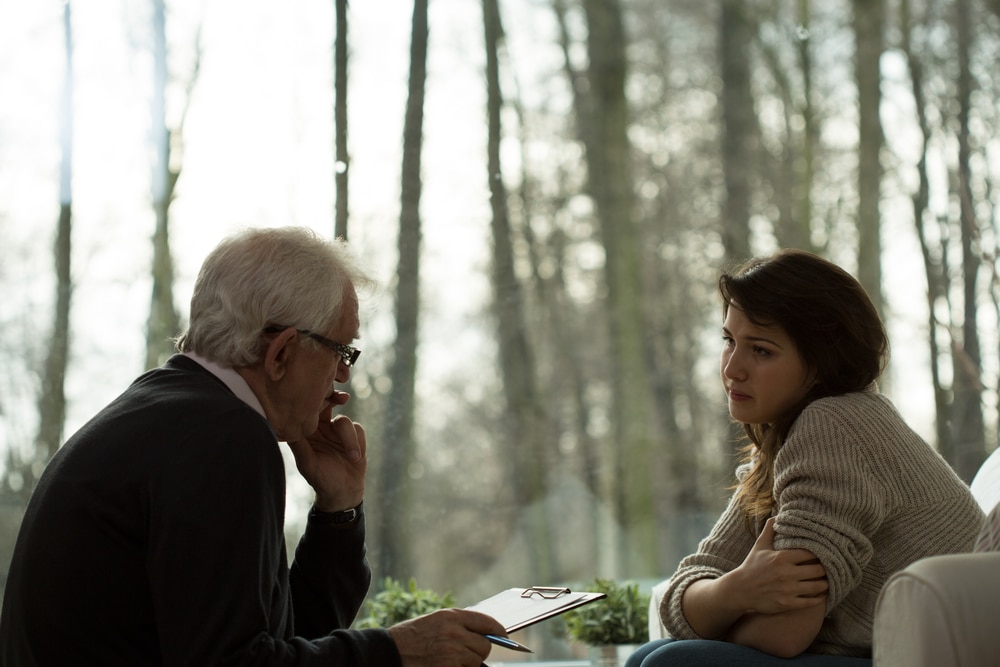 How Effective Is a Partial Hospitalization Program (PHP)? 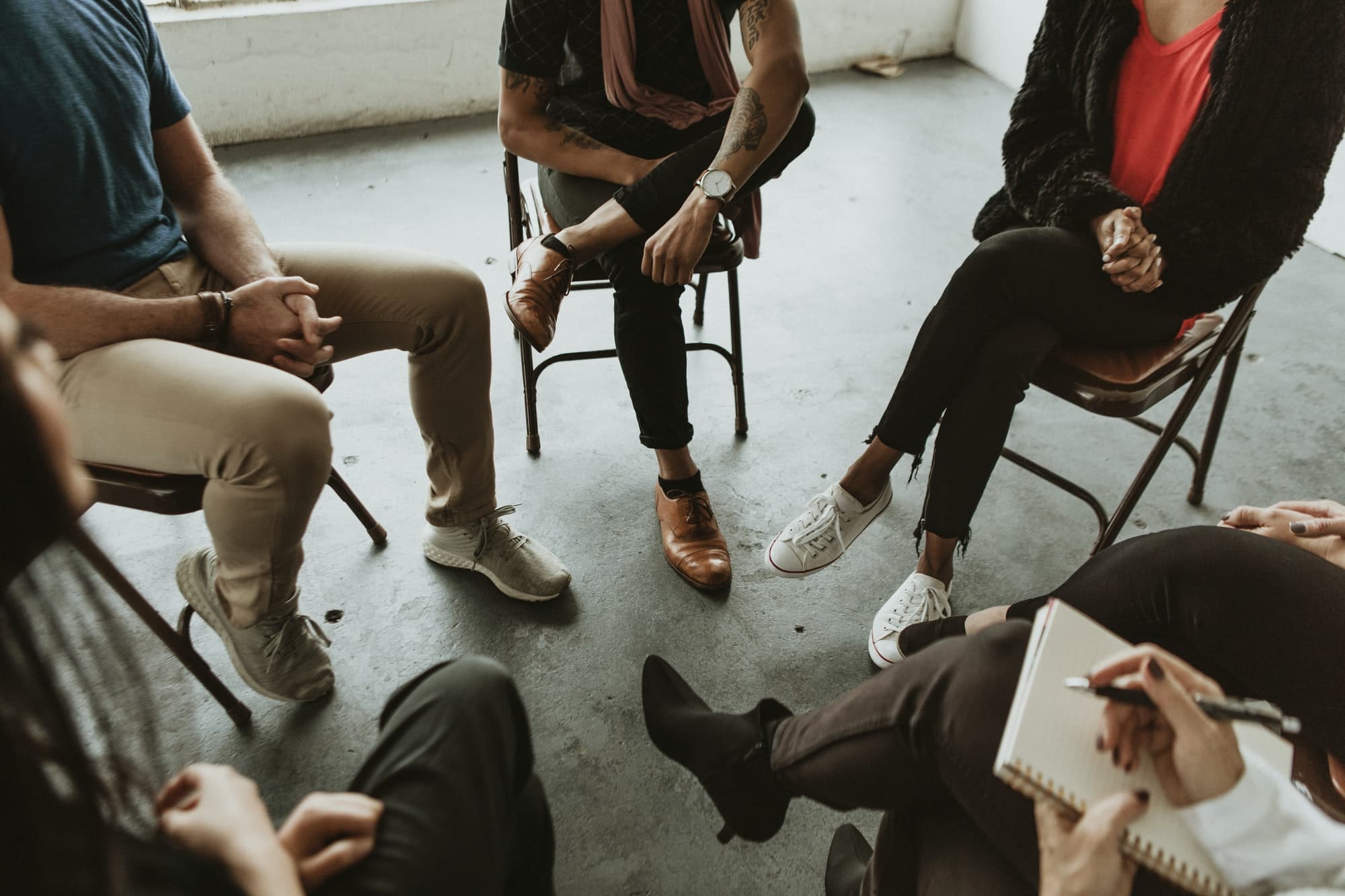 What is Bipolar Disorder and How is it Treated?

Bipolar disorder is both an incredibly serious and also relatively common mental illness known commonly for causing mood and energy swings. Approximately 2.6% of Americans over the age of 18 suffer from bipolar disorder, which is over 5.7 million people. Of those 5.7 million people, 82.9% claimed to have had severe impairment from their disorder within the last year, the highest percentage of any mood disorder.
While bipolar is order can present itself in different ways, it is always vital that a person who believes they may be suffering from the mood swings associated with this disorder seek the opinion of a medical professional. Bipolar disorder is considered to be a highly treatable illness but also can be incredibly dangerous if left unchecked. People diagnosed with bipolar live on average about years less than someone without mental illness and are almost ten times more likely to commit suicide.
With proper medication and continuous treatment, people suffering from bipolar disorder can experience long periods without experiencing severe symptoms, or any symptoms for a time. This is not necessarily possible for everyone diagnosed with the disorder, however, and it will likely never completely disappear forever.

How is Bipolar Treated?

Bipolar disorder treatment will vary depending on the severity of the symptoms but all are considered to be highly treatable. Due to its more mild symptoms, Cyclothymic disorder is the easiest to treat among the three disorders. Medication can be prescribed to treat Cyclothymic disorder but oftentimes talk therapy is used in helping people work through the hardships of the highs and lows of their moods. Those suffering from Cyclothymic disorder often stop and start treatment throughout their lives as they see fit.
Bipolar disorders I and II are generally treated in the same ways, using a combination of medication and therapy. While different people can react differently to medications, these disorders are generally treated using some combination of mood stabilizers, antidepressants, and antipsychotic medications. Each person’s treatment plan should be personalized to them. Someone suffering from these disorders may have to work with their psychiatrist for a while before finding the correct combination or treatment plan for them.
There is no single cause for bipolar disorder but there are a combination of factors that affect a person’s risk. New studies suggest that the actual structure of a person’s brain with bipolar disorder is different than a healthy one. With more research, doctors may be able to use brain imaging to diagnose patients with bipolar disorder.
Genetics also play a large role in the risk of someone developing bipolar disorder. People with bipolar family members are more likely to develop the disorder themselves. In fact, people with bipolar family members are estimated to be four to six times more likely to also be bipolar. Most people with a bipolar family member do not develop the disorder themselves, but it still may be a good idea to be screened for it if the disorder runs in your family.
Environmental factors can also play a factor in either developing the disorder or triggering an episode. These could include substance abuse or extremely stressful or traumatic situations. Avoiding these situations or seeking therapy to deal with them is vital in fighting this mental illness.

We Accept Most Major Insurance

Or request a confidential callback 24/7

Getting the assistance you need to overcome addiction is just a few clicks away. Complete the form below and one of our compassionate admissions coordinators will reach out for an in-depth conversation about personalized treatment options that are right for you.

As a trusted Georgia recovery center, we are dedicated to serving our clients through various alcohol and drug addiction programs. We have a firm belief that it is possible for YOU to achieve and sustain long-term recovery.